Natasha a 25-year-old senior executive who works with a multinational firm has often found herself procrastinating, missing deadlines at work, she seems to be running on a motor most of the days, and often experiences distress in personal and social relationships. Her family shares memories of her climbing trees, running around, and as the child who could never sit still, it seemed as if she has been driven by a motor.

What Natasha might be experiencing can be linked to Attention Deficit Hyperactivity Disorder or ADHD as it is commonly known. Often ADHD may go undiagnosed during childhood and takes the form of Adult ADHD

Attention-Deficit hyperactivity disorder (ADHD) is a neurodevelopmental mental disorder present from birth that can be diagnosed in both children and adults. ADHD has three components which include hyperactivity, impulsivity, and inattention. Common early symptoms include the inability to sit for long, described as always “on-the-go”, poor academic performance, lack of turn-taking, interrupting others, acting without thinking and excessively energetic.  Clinically ADHD has been classified into 3 types based on the dominant symptoms:

These categorizations are not fixed and can change over the years, as the child grows. A large body of research has tried to identify the cause for ADHD but hasn’t come to a clear reason. Few of the theorized reasons indicate a difference in brain anatomy, exposure to substances such as alcohol or drugs during the prenatal period, prematurity, and heredity.

ADHD being a neurodevelopmental disorder cannot be cured but can surely be managed to a point where a person’s daily life is not affected, leading to the elimination of the diagnosis. Though ADHD is present since birth, however a lot of the time the symptoms can go unrecognized until adulthood.  ADHD can be present at any age, but the manifestation of the 3 components differs in children and adults.

Hyperactivity in children is more evident through their inability to sit still for long durations, running around, climbing all the time, etc., but in adult’s hyperactivity decreases in such overt forms and is manifested in more subtle ways as not being able to attend long meetings, being easily bored with a task, restlessness and fidgety almost all times, excessive talking and poorly respond to frustrating situations

Impulsivity may look like skipping cues in lines, blurting out answers, not waiting for their turn to speak in a group or displaying irresponsible spending patterns, high risk-taking behaviour, interrupting others, and even making inappropriate comments or jokes.

Inattention among children can be seen in the inability to follow instructions, low academic score, require assistance for small tasks, especially those that require multiple steps, and tendency to misplace stuff more often. Whereas in adults as responsibilities increase the inattention hampers daily life which causes trouble making decisions, inability to plan and organize, careless mistakes, forgetfulness, trying to multitask but failing to complete any. The inattention component impacts both work and personal life to a great extent

Signs of ADHD in adults

Procrastination: The individual is found to be procrastinating often and suffer from planning fallacy, a cognitive bias in which a person underestimates the time required to complete a given task.

The Inattention Effect: The inattention component often leads to ignoring small details causing careless mistakes in paperwork and documentation, forgetfulness results in missing deadlines, they are easily distracted by their surroundings, long projects seem boring and harder to accomplish.

Effect of hyperactivity: The work relationships are also greatly impacted by the behaviours such as impulsively interrupting others, excessive talking, and repeatedly asking for the same instructions as they weren’t able to follow through the first time.

Inability to be a part of a team: Teamwork for ADHD adults can be very challenging as group meetings and follow-ups are hard to manage, and respecting other people’s space in terms of work and tasks is difficult.

Miscommunication: There are high chances of miscommunications due to lack of ability to pay attention and commonly dominating the conversations, which leave the other person feeling not being heard or appreciated.

Misunderstood: A lot of times in a social setting a person with ADHD may be perceived as obnoxious and rude, leaving a bad first impression during social engagements.

High Energy: Adults with ADHD always look to make plans which are more engaging and have high sensory stimulation which can be frustrating for both, if the other person wishes to relax or enjoys low sensory-stimulating activities, such as reading, relaxing at home, etc.

Although ADHD can hinder the normal functioning of an individual in personal, social, and the work setup, self-management techniques, and lifestyle changes can reduce the symptoms significantly.

Planning your tasks as the day goes by can create a lot of space for distractions, impulsive decisions, procrastination, and information overload. Schedule your day the previous night by organizing the day’s task in an orderly manner. Use scheduling apps on your phone or old fashion paper and pen to create a checklist of all the tasks that need to be accomplished in the day so that no details are missed.

Developing a routine is the best way to establish a flow for daily processes so that it does not hinder personal and professional life. One may start with something as simple as waking up and having meals at a fixed time. One can also allocate some days to specific tasks, such as Saturday is laundry day, all bills are paid on Tuesday, etc.

A common feature of ADHD in adults is the inability to ignore distractions in the surroundings. A successful way to manage this is to create a workspace with the least possible distractions. If possible put your mobile on ‘do not disturb’ mode or at least on silent. Try to work in private rather than sitting along with others. Setting boundaries is very important to limit distractions, so learn to say no and be aware of what in your surroundings easily disrupts your focus and either eliminate that trigger or consciously avoid interaction.

Comprehending a project which comprises a lot of smaller steps as one single task often feels overwhelming and confusing as to where to start from and what to do next. Diving the whole project into small achievable goals is easier to accomplish and rewarding along the way. By dividing the project into small goals, the information overload of a single task consisting of 10 steps changes to 10 small direct tasks which appear familiar and realistic.

By allocating time to be given to each task a better schedule can be formed. Many apps can help one get notifications to help one be on schedule. This technique may take time to master as people with ADHD are prone to the planning fallacy, but with time a better awareness of time can be set into place. Initially, a person can take the help of supervisors, friends, and family to accurately estimate the time that should be allocated for the completion of a task and slowly be more independent in forming this schedule.

It is difficult to control surroundings in a workplace setting, one can try and gain control of their work desk and minimize distractions. Arrange your work desk neatly so you are less likely to lose something and get distracted easily. The use of voice cancellation headphones and listening to music has been proven effective for people with ADHD. Working in a quiet place where the likelihood of indulging in spontaneous conversations with others is less can help limit distractions.

Extensive research has taken place on how specific food items affect people with ADHD, A diet high in proteins is advisable, consuming fish oil and maintaining a balance of iron has also been seen as beneficial. Psychiatrists’ advice avoiding the consumption of processed food and sugar as preservatives elevates the hyperactive for people with ADHD.

Self-management and lifestyle changes can only aid professional support, but certainly not replace it. If one is experiencing extreme dysfunctionality in more than one domain (professional, personal & social) of their life it is advisable to take professional help and incorporate these techniques to help reduce symptoms, maintain successful recovery and avoid relapse.

Despite the overwhelming symptoms that people with ADHD face, they can have a good life, have strong social and personal connections, and reach their full career potential with the support of right lifestyle adjustments and professional treatment. Beyond individual therapies, it is vital to educate loved ones and the community on the basic needs and challenges of people with ADHD to build a more compassionate and inclusive society.

Sign up our newsletter to get article update about health mental and psychologist therapy. 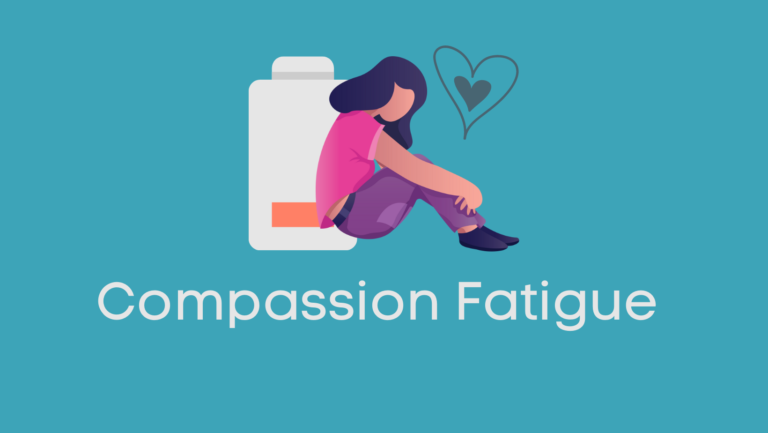 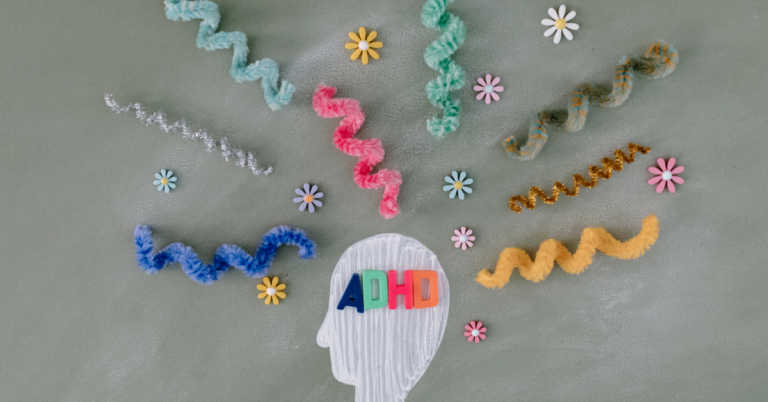 Are you doing self care or being selfish ? 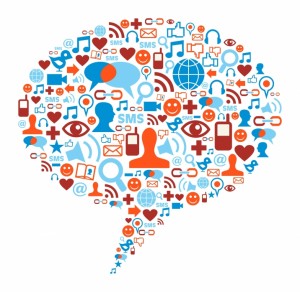